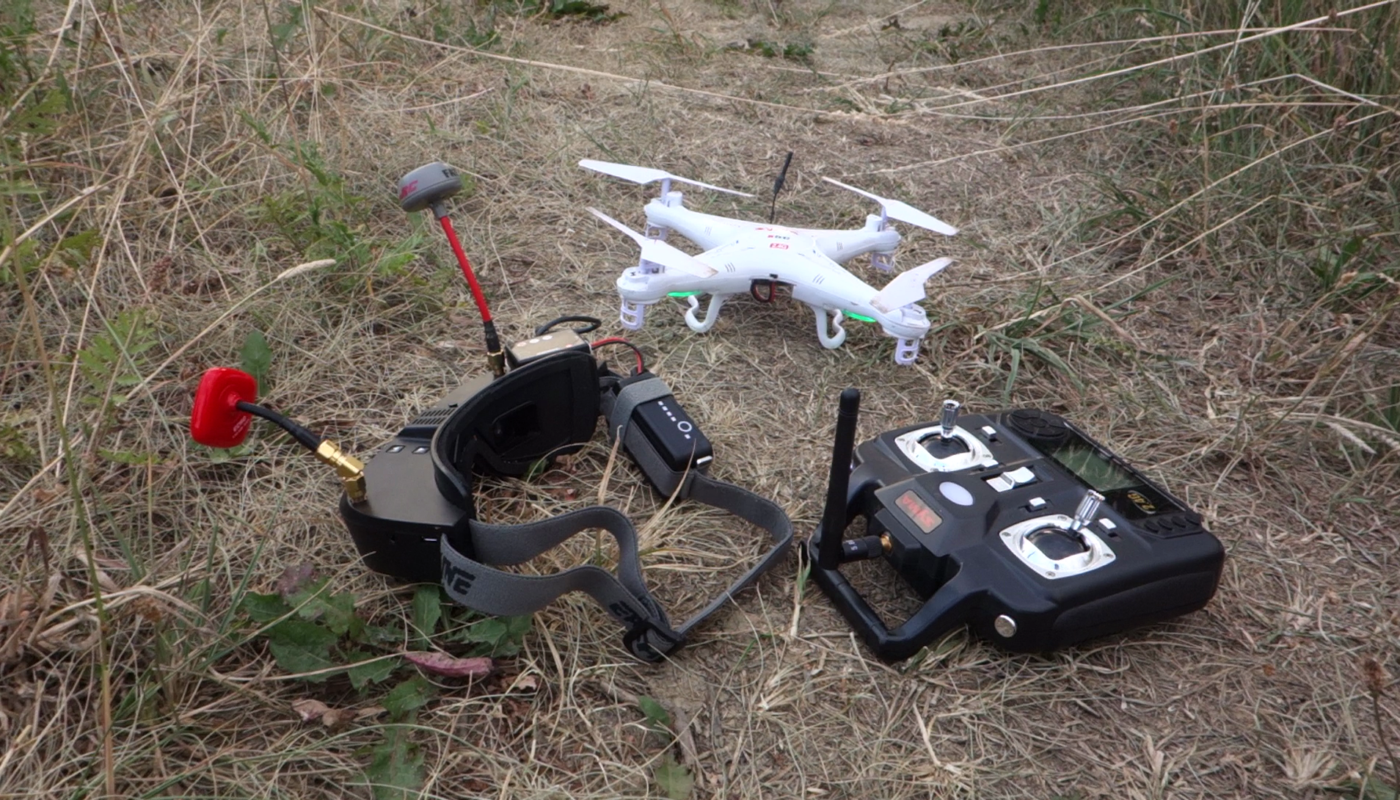 As described in first part of the post (This is second part of post and in the first one, there was the description of extended range mod) I would like to enter to FPV (firts person view) word somehow and as cheap as possible and use my existing SYMA X5C. There’s also the way of buying drone with FPV already included, for example SYMA X5SW, where you can use your mobile phone as display. But i will not define anything using mobile phone or similar display as FPV as there’s to much latency here (> 200 ms) and for real FPV flying you need to keep it less than 50ms to see as much real-time as possible (if latency is so high you can see everything a bit later what can cause crash, as your reactions comes later.

There’s already one guide on YOUTUBE from IB Crazy (by the way – antennas guru) how to do the FPV mod, but I think my-one is better and easier to do:)

Before we start, there’s littlebit of theory here.
FPV system can be totally independent from radio RX/TX system (if you’r not using OSD “On Screen Display” and so on) and needs to use different transmitting frequency. In our case it is somewhere around 5.8Ghz (which most of the FPV system using). There’s also some different channels, but we will not bother with that right now, we just need to use same channel (frequency) on VTX and VRX (Video Transmitter and Video Receiver).

So for basic FPV setup on any RC model we basically need 2 units on VTX (drone, car,boat…) side:
1. Camera
2. VTX (Video Transmitter) with antenna
and you need to power up those 2 from drone battery (LiPo)

And than you need 2 another units on your VRX (Video reciever) side:
1. VRX with antenna
2. Display

This is the general FPV block diagram:

Maybe it seems quite difficult but in our case we can make it little bit easier as we can use booth units combined in one.

We have two (or more) possibilities for FPV where we can use combined VTX and camera on drone side and combined VRX with display and battery (or goggles) on another side. In my case I started with combined camera and VTX and separated display and VRX – but I will not describe that one here, as there’s more work to do (use voltage regulator, Lipo) with the same price as combined.

Connecting the camera to SYMA X5C

2. Than cut some rails for the cables in front part of frame

4. That’s all on drone side. You can try to connect battery and turn on the switch, if there’s LED lighting on VTX.
Make sure that your antenna is connected to VTX before power it on, as if not, it can damage transmitter

5. Power up your VTX/display and start autoscan – it should find channel of your VTX and show camera image on the screen.
Feel free to fly FPV:)

You can also use bigger display as 4.3″ is quite small. For good start I thing 7″ LCD is fine.
This seems like fair 7″ display with diversity receiver (dual tuner where you can use 2 different kind of antenna for better reception).
The price of this setup will be around 80$ as price of display is 65$ and VTX+cam 12$

This is basically the same setup, but you can order goggles instead of display/VRX. Advantage is that with goggles, there’s much more immersive image and you can control your drone much preciser, as “displays” are fixed with your head, also battery and reciever is included in that price.
You can find your self that you will turn your head to the sides during flying FPV on beginig – that’s because your brain would like to look around and move your head. 🙂

I swapped from 7″display to very cheap Eachine EV100 goggles after around month of flying as I found used one from local “ebay” for 60 euro (65$) but I still has LCD for my friends on tripod.
Eachine EV100
100$

if you want to record your video, than you ned DVR as well:
you can connect it via AV cable to video reciver or to googles 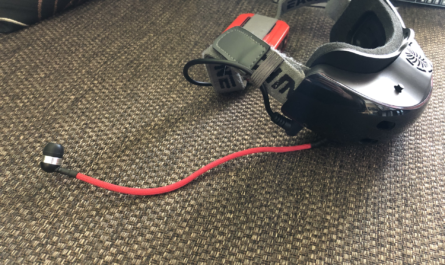 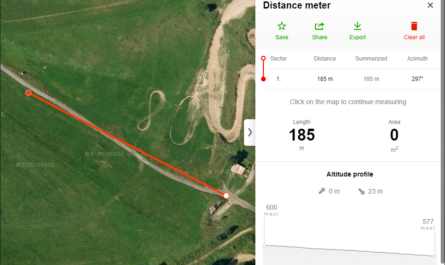 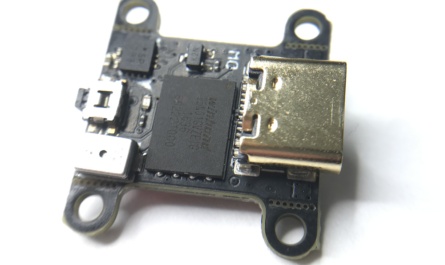