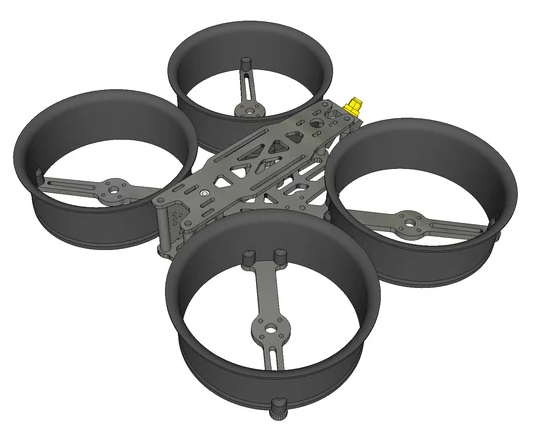 As my QX95 is quite fragile and I broke million props and also broke frame and camera… I decide to assembly something what can be used inside and outside, but quite robust and what even can handle Gopro Session on it. On rotorbuild.com theres really nice video from that kind of drone what’s made my decision

Right now I get the RTF (ready to fly) frame from Aliexpress, which was really cheap (80 euro)

with following components on it:

OK, it was not so easy, as I’m perfectionist, I disassemble everything and want to make wire-addressing much better. Also I would like to replace camera for the best one – RunCam Micro Eagle as I have one spare after disputed one.

So, dissasembly was OK, than spend some hour with triing different position of FC/ESC/VTX, to fits cable in best way, but you will see my build later…

And right, you can find my Sketchup 3D model here: 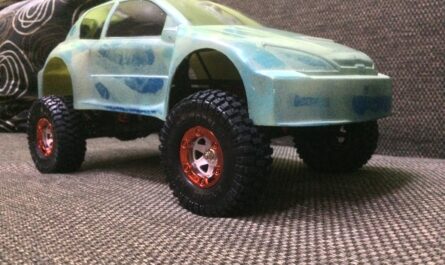 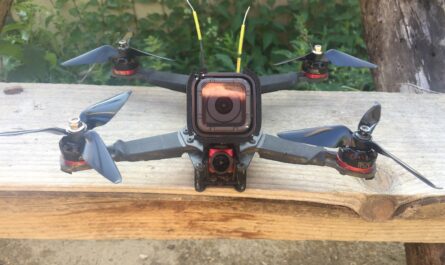 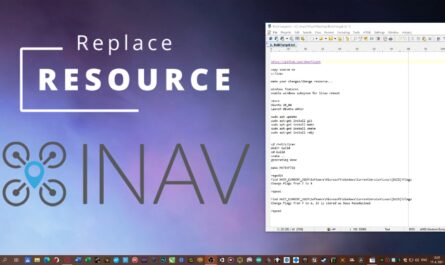